Converting to a different faith may seem like an overwhelming thing to undertake, but there are many reasons why people whose to convert to Judaism. The Jewish faith is a religion of good people and good deeds, and people choose to make the conversion for different reasons in life. Let’s look at three of the most common reasons why people may choose to convert to Judaism. 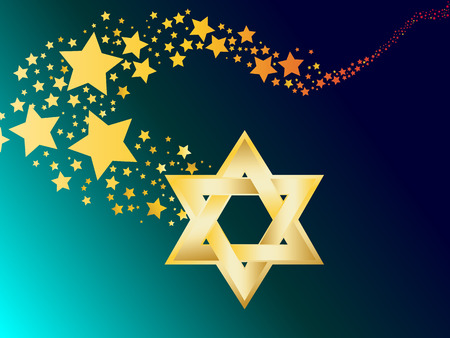 Many people, according to ReformJudaism.org, decide to make the conversion to Judaism after a long spiritual search or journey. People who have felt ostracized or uninspired by their own faiths or churches may feel that the Jewish beliefs and traditions speak more to their own ideas of faith and religion. People who convert for this reason typically spend many hours participating in Jewish traditions and customs and learning from other Jews before making the decision to officially become a practicing member.

People also convert to Judaism to share their faith with their families. If one’s relatives are Jewish, but they were never formally brought up in the faith, they may want to convert so that they can better relate to their family members on a spiritual level, especially during holidays. Unifying all members of the family under a single faith is a common reason people convert, and can bring people not only closer with their loved ones, but a greater community.

Perhaps the most common reason for people to convert to Judaism, however, is as the result of a romantic relationship. Many people who are Jewish and dating someone who is not Jewish want their marriage to take place within the Jewish faith. If their partner is willing and interested in converting, then the two can be married in a traditional Jewish ceremony and vow to pass the faith onto their sons and daughters. Preparing for life in the Jewish faith in matrimony helps to ground the turmoil of planning a wedding and getting ready for a full future together and can serve as the backbone and anchor of their love and relationship for decades.

No matter the reason, if you are interested in converting to Judaism, Rabbi Richard Polirer can help. His Jewish education and conversion program can help new members of the faith learn the tenets of Judaism. He will serve as guide and mentor, providing personal instruction and discussions about faith, leading to a mikvah ceremony to make the commitment to Judaism official. Learn more by calling Rabbi Polirer today at 954-234-4153.